Stefan, was born in Hamburg (Germany) on August 15, 1998 and at age 9 came to Venezuela, specifically to the beautiful state of Zulia in the town of Cabimas. Stefan from a very young age, always liked to sing and paint, as the years went by he started guitar classes with the teacher Luz Marina. After them he began to attend singing and piano classes at the house of culture in Cabimas with Professor Nelson Bueno.

Between 10 and 15 years Stefan, was immersed in a constant musical learning, thus getting to have private lessons with Luigui (Del Dúo San Luis) was right there when his dream began to materialize little by little.

“Luigi became a guide for me, the support to formalize my musical career,” recalls enthusiastically the young singer who at age 15 already had a first unreleased track titled “Engáñame”.

Later Stefan worked in a pop ballad of the authorship of Luigi Castillo entitled “Quiero ser” mixed by Iker Castañiza and mastered by Jorge Milan, people that Stefan defined as “wonderful” for having brought positive energy to their first steps.

With the San Luis duo, Stefan also had the opportunity to experience the experience of a musical tour by participating with them in several of his concerts during the year 2016, he spent a lot of time searching for a new musical concept and therefore begins to approach different producers and work team so he receives a proposal to continue promoting his musical career and now, with 19 years, joins Manager Shows leading company in the development and artistic sales in the country. Through them, the singer-artist, producer at the moment Juan Miguel, arrives to co-author a song that they write and present this latest and updated production in the Urban Pop genre, his new promotional … “Yo Tengo La Llave” .

“Juan Miguel is a person that I admire as much as a human being, as a producer and as a musician” so I have felt very comfortable working with him, I hope to continue having him as an adviser and friend for many years, “said Stefan.

This young man promises to bring many more surprises to the Venezuelan music industry by also having projects with the producer and instructor of artists Manolo de Freitas, who today is a jury of the program “La Voz Imbatible” transmitted by Venevisión every Saturday on Super Sabado Sensacional. And preparing in Oratory and diction classes with the renowned Miguel Zambrano.

Stefan released on October 26, a new theme with a video Lyric performance, which was filmed in Caracas by Oliver Carranza, where the director captures a vintage pop concept with urban style in the image proposal and post production elements used for this simple but very dynamic film production where this promising new artist demonstrates why he has the key to the heart of this story.

You can know more about Stefan by following him through his social networks. Both Instagram and Twitter get it as: @oficialstefan; his channel Youtube Stefan Oficial. 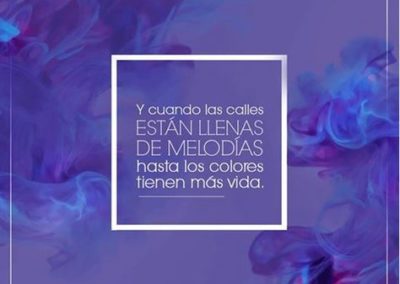 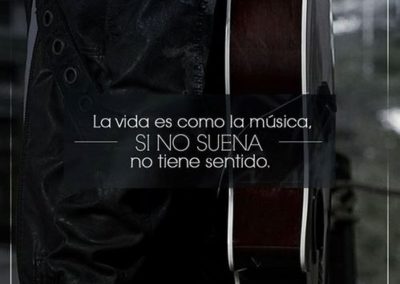 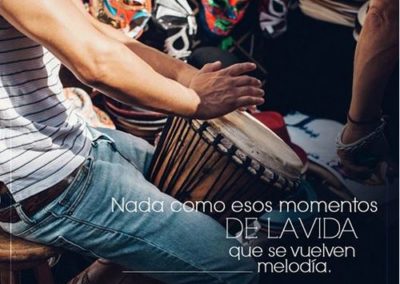 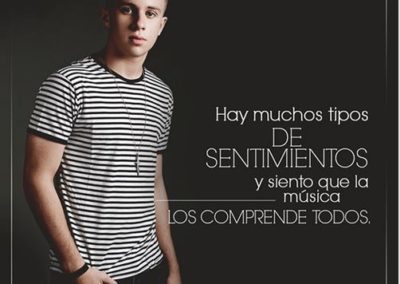 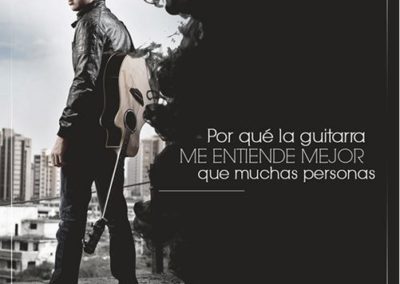 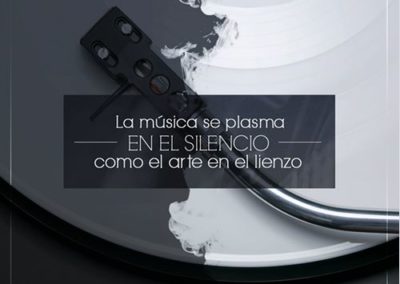 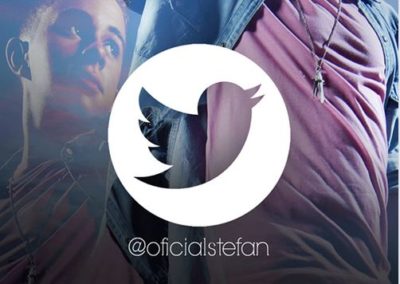 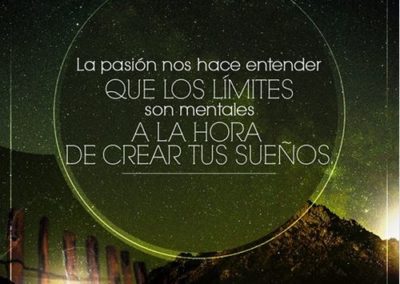 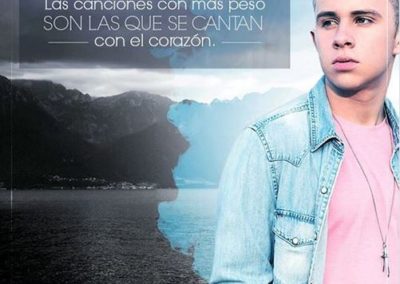 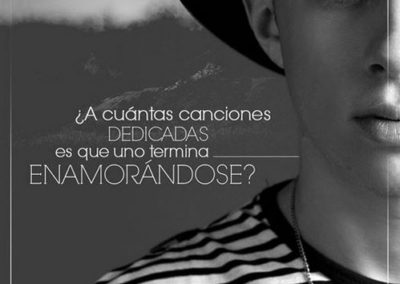 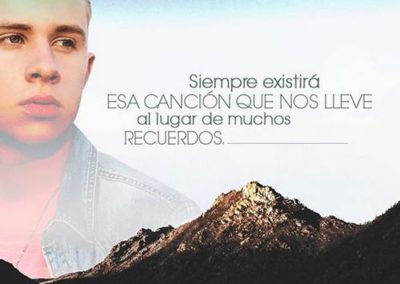 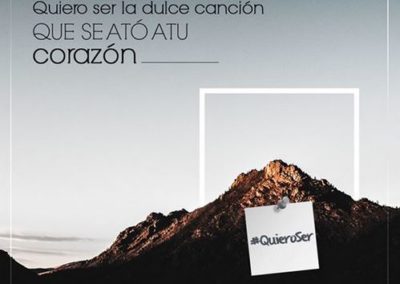